"Morrissey does not sing, he groans. He should have been drowned at birth. Rubbish."

Every so often the internet rediscovers Morrissey's singles reviews from October 1984, but I have always thought that the most memorable page of reviews in the history of Smash Hits came a few months later, when twelve-year-old Marshall O'Leary reviewed the new releases on March 14, 1985: 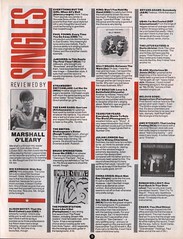 I'm sure a lot of us have wondered about Marshall since this issue was published: thirty years later, he has been reunited with his moment in the spotlight - check out the comments on our Facebook page!

I think this is the most exciting thing to have happened as a result of this archive....we're going out in style!
Posted by Brian McCloskey at 6:00 PM 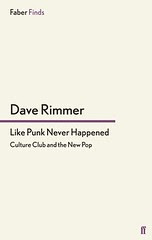 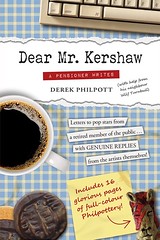 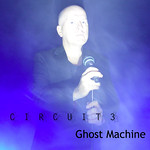 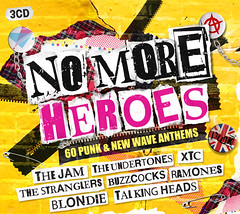